After two days of voting and deliberations, the new Pope has been elected.
He is Pope Francis I, formerly the Jesuit Archbishop of Buenos Aires and Cardinal of Argentina Jorge Mario Bergoglio. 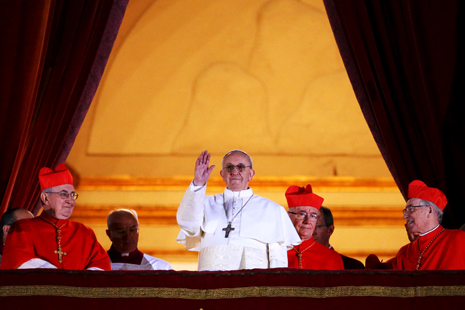 It should not have come as a big surprise considering that Latin America is probably the strongest Catholic enclave in the world.

In Canada, there was a hope that Cardinal Marc Ouelett might have a chance. However, Pope election is just another political move and based on that, it would not have made any sense to choose a Canadian Cardinal. And maybe it’s for the better for Canadian unity not to have a Pope from the secessionist Quebec.